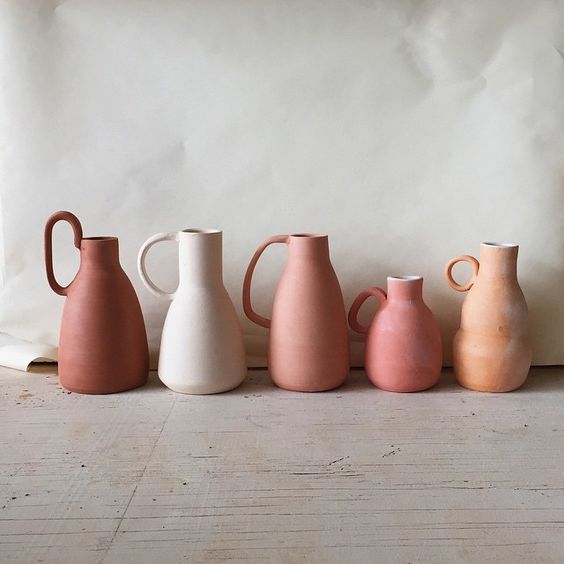 A person who lacks self control is like a city with broken down walls. -Proverbs 25:28

I once had a really bad temper and it wasn’t because of my red hair either (or at least it’s not scientifically proved yet!). Anything could tick me off. Any one could get a good verbal assault. Duck! I was throwing something or punching a wall. I thank God I was never arrested for some of the things my anger or temperament spurred me to do. I am also grateful I don’t have to regret harm to a person physically because of a moment of my anger and bad judgement.

I thought I was controlling my anger when I was really stockpiling my anger. I would let it build up and then I would explode. It wasn’t until I wrote the book Healing the Single Mother I really began to understand what it takes to get a handle on your anger or a hair trigger temper. It wasn’t until then I understood how I could be angry, but sin not (well, at least most of the time). It was self control. If you don’t have self control when it comes to anger or anything else, you are the city with broken down walls. Anything and anybody can come in. The good, the bad, and the ugly. You don’t have a defense. You don’t have protection against the devil, the evil, the negative energy that is circulating and is bound to come near you. Self control offers protection not only from the outside, but from your own internal conflicts that occur that lead you to unsavory words and actions.

There is more to dealing with your anger issues than the use of self control, but self control alone can save your life and save you from making in the heat of the moment choices with lifelong consequences.