Obviously I just fell off the turnip truck 🚚 (a reference to ignorance). I never thought of adding cinnamon and nutmeg to my coffee 🍵 Until I discovered Spice Island drip coffee at the local shop Bedrock Market and Café on S.Main in Memphis,TN.

So, being the nerd I am, I looked up Island Spice and found the Saigon Cinnamon and Nutmeg. But, oh, my mind started to churn… What other spices could I sprinkle into my coffee? Mixes and matches which I prefer to call concoctions.

Well today I decided to just roll with cinnamon but, I’m looking into some other ideas I’ll share with you (Coffee) POT HEADS soon. 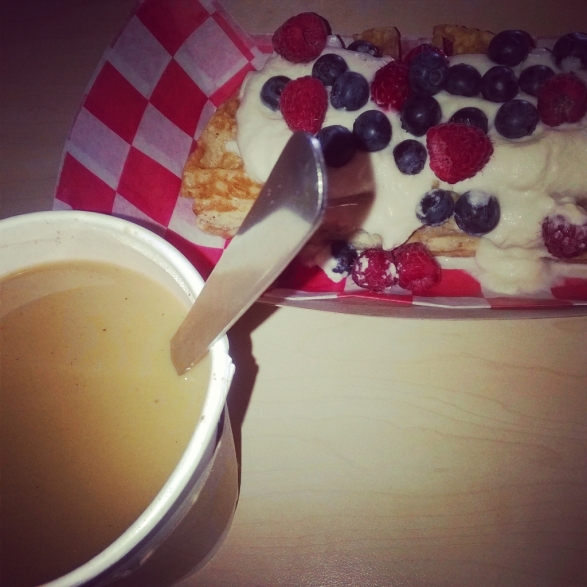