Baby, you’ve got it. You’ve got what it takes to become the best version of yourself and to achieve your goals and dreams. Stop looking at other people’s journey and bank accounts. Focus on the gifts inside of you and stop trying to emulate someone else! Become bold and do the work to find your authentic self and gather the courage to live out your dreams. You are capable! Now cape up! 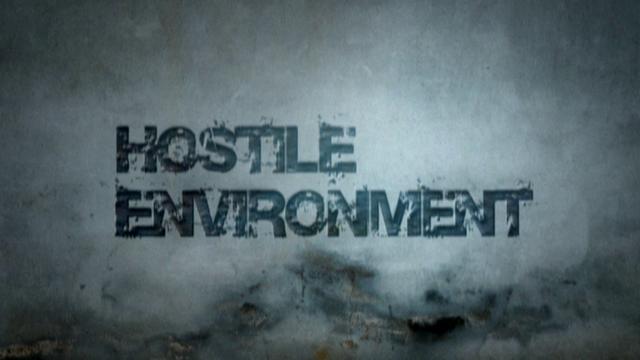 Monday Work Force: One thing I know for sure, a hostile work environment is not something you are suppose to endure for a long period of time. It will make you stronger but, it can also harden your heart and make you bitter. It can disturb your health. It has to change (even if you have to be the positive change) or you have to move. I remember working at a very large and prestigious computer repair company and I had a manager who didn’t like me from day one because he said I thought I could do whatever I wanted to do. You see, he didn’t understand my favor. I told him “You will be moved before I will. Trust me. I have seen God move folks that didn’t like me that were trying to disturb my peace.” Sure enough he was moved. However, I have seen God move me from a hostile environment because it affected my health. I knew I had to go because my peace of mind was everything. And even on that job my coworkers and I endured some hostile people. We formed a circle and prayed and they were removed plus we were given the wisdom and strength to deal with it until they were removed. I don’t put up with hostile environments period on the job. I came to work, enjoy my coworkers, make money and go home. I certainly don’t put up with it at home. And if I have to be in one I get in there, do what I came/come to do and go home.